Is it possible to smash bonk the living daylights out of someone on a regular basis without letting emotions enter the fray? That’s the central conceit at the heart of Ivan Reitman’s deliciously naughty and funny sex-com No Strings Attached, which pairs up Ashton Kutcher and Natalie Portman to fine effect. Hilarious observational humour interspersed with occasional poignant moments provides a winning combination that is only let down by too much meandering in the build-up to the climax. There’s also the added bonus of Kevin Kline in his funniest comic portrayal in yonks.

Kutcher plays Adam, a good-natured guy troubled by his famous dad (Kline) canoodling with his ex and secretly yearning for an emotional connection. He soon gets jiggy with an old friend called Emma (Portman) after a drunken night out – but discovers that she is after casual sex and no more. So the ground rules are laid down, precluding lovey-dovey stuff like snuggling, but can Adam keep his feelings constantly wrapped up while frequently unleashing the beast from his loins? As if.

Ghostbusters director Reitman ensures the intriguing premise zips along in its early stages, punctuated by juicy one-liners and cringeworthy moments for the characters. “If there’s one thing you learn after two failed marriages it’s how to eat kitty,” muses Kline’s faded television star to his embarrassed son. The smut factor is unashamedly served up, which proves to be far more effective than the tedious slapstick that litters generic rom-coms. Not only are we treated to Emma’s amusing assessment of Adam’s “carefree” penis, but we’re also given the most outrageous use of a Leona Lewis song ever. Seriously, you’ll never hear ‘Bleeding Love’ in the same way again after seeing No Strings Attached.

Kutcher, whose haircut in the movie makes him occasionally resemble Martin Fowler from EastEnders, excels in a role that is far trickier than it appears to be. A late plot twist takes the movie into darker directions, which allows Kutcher to shed the emotional layers of his character in a similar manner to his work in the underrated gem Spread. Similarly, Portman does an excellent job in convincing us that Emma isn’t a heartless cow despite her treatment of Adam. Together, they have superb chemistry and the development of their characters benefits from a script that feeds us enough background information about their upbringing to understand their motivations.

After all, it’s not easy to have regular casual sex with Natalie Portman and still have the audience feeling sorry for your plight!

The supporting cast, spearheaded by Kline, Ludacris and Mindy Kaling from the American version of The Office, are often on hand to liven up proceedings whenever events threaten to become a bit too sombre. However, they are sorely missed when the spotlight focuses on the ‘will they, won’t they’ romantic situation that Adam and Emma become embroiled in towards the end. The script simply runs out of steam as it frantically scours for a route in which to avoid a conventional rom-com ending while still providing that crowdpleasing element.

Fortunately the writing is mostly witty, slick and perfectly complemented by the non-intrusive direction that allows the performances to breathe without any adverse effects on the pacing. Interestingly, No Strings Attached arouses more than just laughs and libido. There’s a definite depth that subtly exposes the increasingly frantic and technologically reliant society we live in – and the effects on the role of love in relationships. How soon until ‘poking’ becomes mainly a Facebook activity rather than something that involves doing it like mammals do on the Discovery 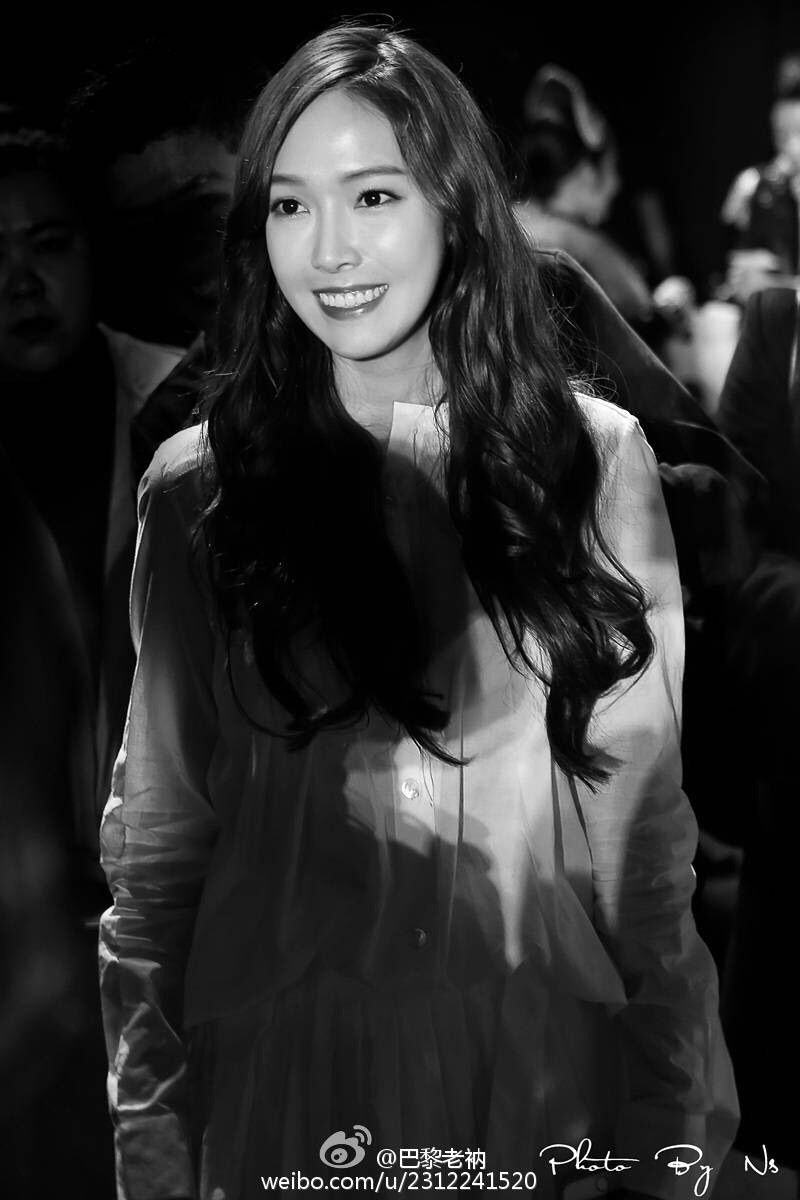